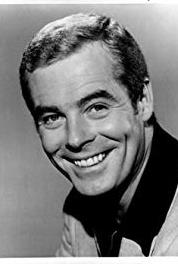 Matt doesn't allay Maggie's worries for Carolee's plight when he suggests that innocent people have been fired over circumstantial evidence. Maggie wonders why the lock on strongbox is broken since the owner would have a key. Arriving at Matt's office to see the evidence, Creighton attempts to divert Dan's attention away from Carolee by suggesting that Nurse Buckley broke into the strongbox because the key couldn't be found. Matt privately questions Creighton about his relationship with Carolee, and Creighton overplays his outrage. Martha cautions Mike about driving on the icy roads. Matt tells Maggie that Creighton's behavior was unusual. When Mike defends Carolee to an annoyed Julie, she asks him if he'll defend her too one day if she needs him. Matt and Maggie face danger on the way home from the hospital when an oncoming car veers into their lane.