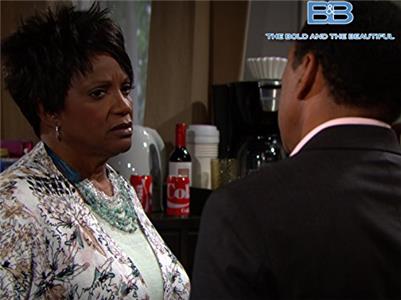 Bill receives the ammunition he's been searching for: after overhearing Katie's and Thomas' conversation about a secret, he presses Katie for the truth and is stunned to hear that Ridge is not Douglas' biological father. At the Sky Lounge, Rick and Zende work out and wonder how the Avant meeting is going. Feeling like an outcast himself, Julius makes a plea to his wife and children to forgive his prior indiscretions and to accept Sasha as part of their family. Vivienne says that she loves Julius, even if he broke her heart. She hates that their family is divided, so she agrees to forgive Julius. Reluctantly, Nicole also forgives Sasha for trying to come between her and Zende. Brooke is pleased to see Ridge in a good place with Caroline and the baby. Later, Ridge promises Thomas a close bond to Douglas in exchange for his silence.