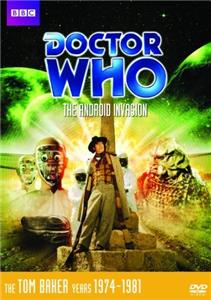 The Doctor suspects Crayford brought something to Earth in his rocket, as he and Sarah find themselves hunted by UNIT.


Originally, a key plot element was that the Kraal androids were in fact mirror images of the people they were imitating, and this was how the Doctor deduced that "Sarah Jane" was actually a robot. It was eventually decided that this would be too technically demanding to realise, and the action was suitably amended.

This episode was watched by 11.3 million viewers on its original transmission.