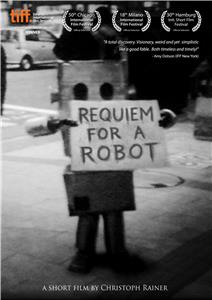 Rob, a worn out robot with a corrupt memory, drowns his sorrows of his 'screwed' existence in alcohol and asks himself the essential question: what did he do wrong? He needs to remember...