Green Day performs in the live version of the music video "When I Come Around" from the album "Woodstock 94" recorded for A&M Records. The music 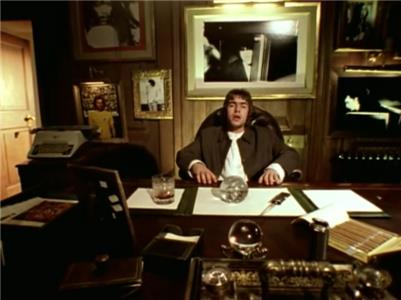