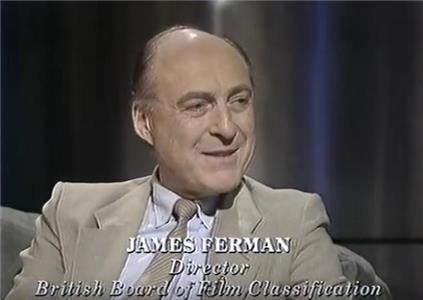 The Prince of Tides was directed by Barbra Streisand. She co-stars with Nick Nolte, who recently won a Golden Globe award playing a Southern man trying to rectify his troubled family's history. Father of the Bride is a remake of the 1950 classic which starred Spencer Tracy and Elizabeth Taylor. Steve Martin is the father who must adapt to the shock of the wedding. Diane Keaton plays his wife. Plus, James Ferman on his role as Britain's official censor.