On Story A Conversation with Chris Carter (2011– ) Online 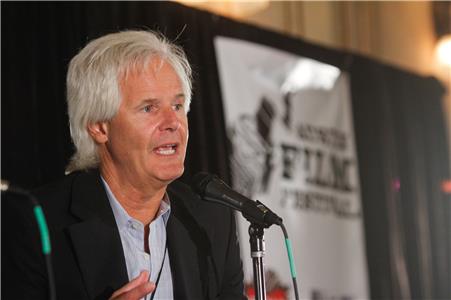 On Story A Conversation with Chris Carter (2011– ) Online

Legendary television writer Chris Carter reveals the secret behind the creation and success of The X-Files. Lost and "Prometheus" writer, Damon Lindelof, speaks with Carter on how his use of the paranormal and search for truth have become staples of popular culture. Followed by Todd Somodevilla and Marysia Makowska's surreal short film, "Sea Pavilion".