Goranco Petrovski also known as music artist Boss Money, starts out with giving a little bit of background about him self and then explains 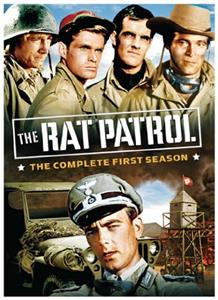 The Rat Patrol is assigned a rescue mission to save Oberleutnant Gustaf Friedrich Luden, a German defector code-named "buttercup," whose cover may have been exposed. As a bonus, Luden will turn over the latest German secret codes. {locallinks-homepage}

This raid marks the return to the series of its third-billed star Eric Braeden, who was absent from the previous seven episodes. During his furlough, he guest starred in Mission: Impossible: The Short Tail Spy (1966).