The weekly newspaper is the cornerstone of many a town, the newspaper which is a reflection of the town's values and thoughts. Its editor is the 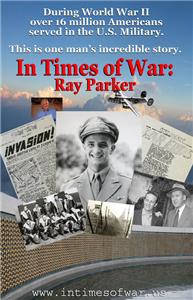 Shot down behind enemy lines during World War II, Ray Parker survived a parachute fall, only to be captured by the Germans and interned at a prisoner of war camp. While there, he spent 14 months secretly editing the underground newspaper for the more than 9,000 men who shared the camp. Parker used information he received via a hidden radio, helping his paper spread hope through reports of the D-Day invasion and the Allies march on , until he was caught by his captors only one month before the war ended. {locallinks-homepage}