North-West Five is a short film set in the heart of North West London. The dramatic thriller is set over a single evening and deals with the

BBC Inside Out Yorkshire and Lincolnshire watch online 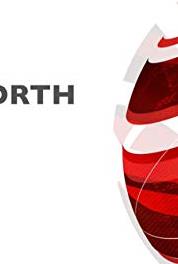 Look North reports live from the Bronte Parsonage in Haworth where the latest adaptation of Charlotte Bronte's Jane Eyre receives its UK premiere. Director Cary Fukunaga describes the film's route from page to screen, whilst Bronte biographer Dr. Juliet Barker and film critic Tony Earnshaw give their impressions of the story's timeless appeal.