A dissatisfied father drives his kids to work and his relationships deteriorate...


Fueled by loyalty, three friends whose lives have taken different directions seek whoever is responsible for brutally assaulting one of their own. 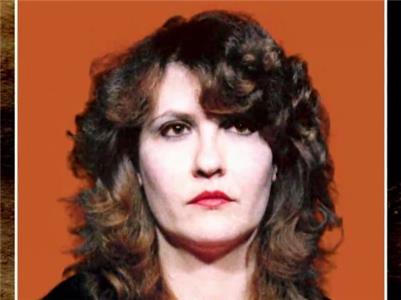 In the fall of 1997, local police and federal agents from Reno, Nevada to Sacramento, California are on the lookout for a man and woman who are kidnapping women and sexually assaulting them in their minivan. Fueled by methamphetamine and a pathological drive to satisfy their deviant urges, nothing is off limits and no one is safe from the outlaw pair...not even their own children. As law enforcement learn more about the couple, the more intense their manhunt becomes. Unfortunately, with the two not only committing their crimes in the minivan but also living out of it, just knowing who they are won't keep authorities from capturing them before they strike again.