Two dysfunctional half-sisters, Bree and Sasha, discover that their publicly-loved, straight-laced father is involved with more dark secrets at the


A straight-laced young woman, in fierce denial of being diagnosed with terminal melanoma, finds herself carried away on an impulsive adventure by a 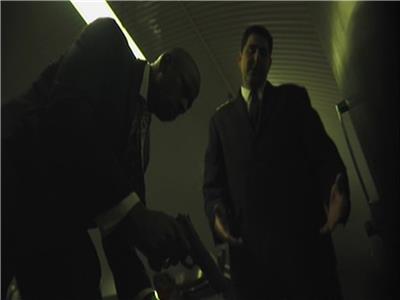 Joe is a changed man released from Prison, determined to go straight after doing time for his criminal bosses. He hopes to stay with his adopted brother Reese and avoid trouble but finds his smart straight laced brother is deeply involved in his old underworld, determined to find out what the key tied round Joe's neck leads to.


Three of the main contributors to the film are FT2 alumni, (Freelance Training for Film and Television), Ahmet Husseyin (Camera), Tobias Marshall (Camera), Jeremy Brown (Sound) and met whilst on the course.