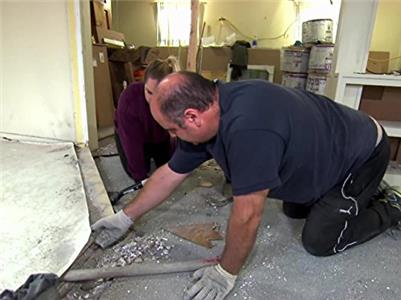 Mary Grace Kennedy just bought her first house in her hometown. She wants to revamp her out of date kitchen. With her dad by her side, she is certain they can tackle the daunting task of renovating this outdated house. Mary Grace struggles with various tasks of the renovation and finds out that sometimes daddy still knows best.