A woman who grew up as an only child discovers that her dad fathered many other children as a sperm donor.


Won-byu, a Buddhist monk in the ancient kingdom of Shilla, attempts to spread his faith. He falls in love with Princess Yeon-suk and fathers a child


Hannah naively becomes a surrogate. After giving birth to the child, she neglects the newborn in order to not form a maternal connection to it. But 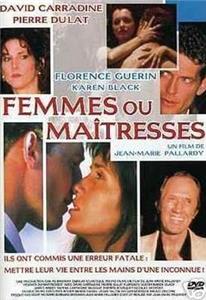 A man falls in love with the surrogate who is carrying his child.