Seven friends on a weekend away, miles from anywhere. Just as the party's getting started, a serial killer shows up! 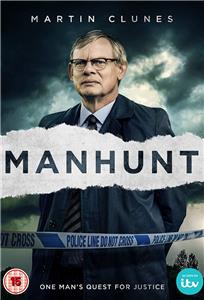 
The series is based on real events.

Stephen Wight and Katie Lyons worked together on Bluestone 42.