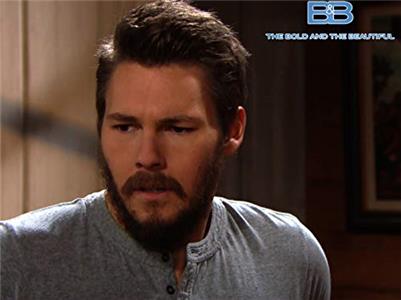 Steffy is surprised when Ivy stop by at Forrester Creations on a trip with her father. Amidst an argument with Ivy, an infuriated Steffy realizes that Liam is not in Australia after all. Mentored by his father, Wyatt goes out of his way to prove to Bill that he is nothing like Liam and is more than qualified to take his brother's place. Bill admits that he has a new appreciation for Wyatt after Liam threw away both Steffy and his job to go find himself at some retreat. Apprehensive about being an accessory to Quinn's scheme, Deacon makes a last ditch effort to talk her out of it. They meet atop a rocky cliff which Quinn thinks is the perfect spot for Liam to fatally trip into the ocean! Quinn refutes Deacon's concerns with a tender kiss. Later, Liam notices that "Eve" seems preoccupied. Her sudden asthma also worries him, but Quinn claims that their hike tomorrow is going to do her great good...