You know him from The Voice TV & the radio, and you saw him live at The Voice '06 in Tivoli. Now you get to meet _Darin Zanyar_ in Planet Voice.


The sound of thunder roars as Lucas shivers with fear in his bed. His mother voice calms him down by singing him a soft lullaby, but Lucas' father


Tom has been hearing a voice, a voice that tells him to do terrible things; or so he thinks. 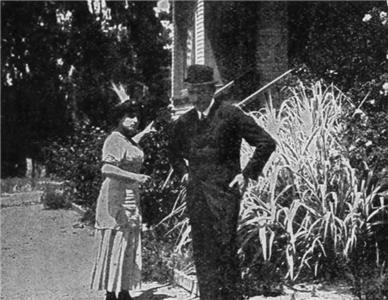 An eccentric Frenchman passing along the avenue, hears the sound of a beautiful voice and forthwith falls in love with the unseen singer, assuming that she must be as charming as her voice. He bestows upon her several presents before he has the courage to introduce himself. When he does present himself, he finds the beautiful voice pouring from the horn of a phonograph and the recipient of his offerings an antiquated piece of effusive femininity.


Released as a split reel along with the comedy Mr. Peck Goes Calling (1911).