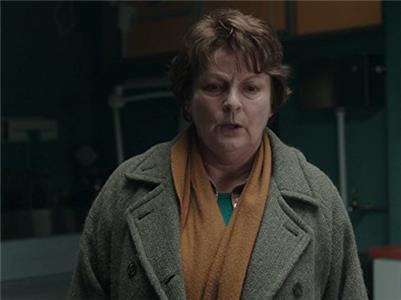 Dock safety manager Owen Thorne falls to his death from the top of a multi-storey car park. His family, including foster daughter Lila, adored him, but some blamed him for the accident that killed a young co-worker. The boy's father, Mick McKittrick, rang Owen the night he died and Lila's criminal father Logan also fought with him. Vera learns that he was in frequent touch with Hannah, a young runaway, though solely as a platonic helper, but then it transpires that they actually had a very different relationship, and another person in that relationship could well be Owen's killer.