Hero Aerreus Kane attempts to rescue Lucinda has been captured by an evil vampire who resides in a church crypt. 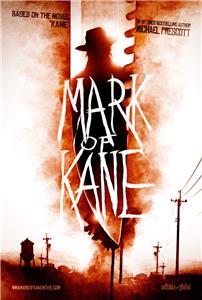 Kane is a force of nature. Walking out of the desert into the dying town of Tuskett, which only 23 people still call home, he has only one purpose: to kill every resident. Relentless, stealthy, and without mercy, Kane won't stop until every last man, woman and child is nothing but a memory. Soon the surviving townspeople must band together to fight this seemingly unstoppable evil, or die trying. Brutal, action packed, and, most importantly, character driven, Kane is a thrilling story of survival at any cost.


Based on the novel 'Kane', originally published by Douglas Borton. The novel has since been re-released by Borton's alternate pen-name, NY Times & USA Today Bestselling-author Michael Prescott.