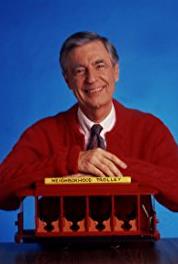 The Neighborhood of Make-Believe holds its opera. King Friday plays his bass for this opera, in which a zookeeper must console a down-on-his-luck organ grinder.


Often referred to as "The Monkey's Uncle," Lady Aberlin clearly refers to this opera as "The Uncle of the Monkey."

The second and last opera to be held on a Thursday. The first was the Campsite Opera from Season 1.