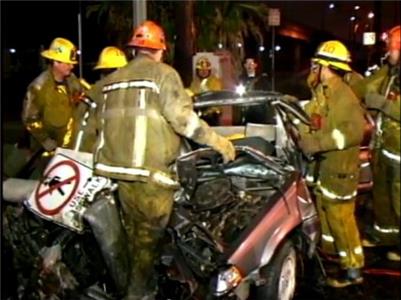 Episode 12 - Emergency Rescues When lives are at stake, every second counts, as Tyler learns. He goes on a recue mission to save someone buried in an avalanche. He joins a S.W.A.T. team during a real life hostage situation that ends when the team breaks down the door and arrests the suspect! He also learns how lifeguards perform daring rescues at sea, and Charlie shows us survival tips.