Jezza & Mickey meet in a salubrious locale for the gear... 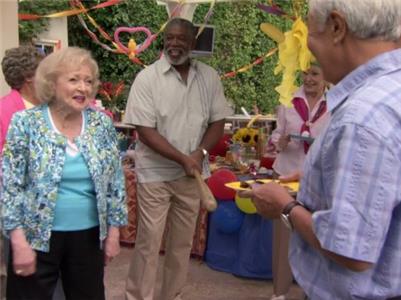 This week, Betty White's sassy senior tricksters are keeping busy directing traffic inside a grocery store, giving movie-goers bad reviews of the movies they are about to see, and cutting loose at an arcade on a follow-along dance machine. Also, one senior gives a young girl a ticket for an absurd violation involving a statue, while another blows bubbles on unsuspecting shoppers.