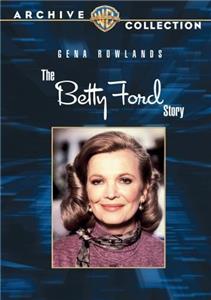 Based on the life of the former first lady, this film depicts the ups and downs of Betty Ford, the wife of President Gerald Ford. While Betty seems to ease into her prominent role in the White House and becomes a popular public figure, she must contend with breast cancer and secretly abuses both prescription medications and alcohol. Eventually, she confronts her problems, leading to the founding of the Betty Ford Center, a chemical dependency treatment facility.


In 1980 Anne Bancroft was announced as starring in an adaptation of Betty Ford's memoir, "The Times of My Life," but the film was not made.