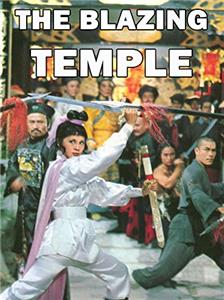 In an attempt to eliminate all possible nationalist fractions, the Ching Emperor (Wong) orders the destruction of the Shaolin Temple - considered the focus of anti-Manchurian resistance. As the temple burns, the surviving 106 Shaolin disciples vow to penetrate the Imperial Palace and take ultimate revenge on the tyrant.