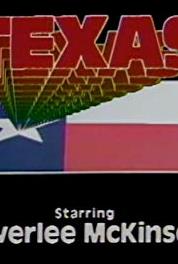 Rikki goes to an entranced Brette after she screams. Reena gets Ashley's college yearbook and learns the names of her sorority sisters. Nita fears that her design business demands are going to interfere with her marriage. Reena advises Mark to talk with Ginny about Myles instead of an untrustworthy Ruby. Ruby and Lurlene learn from Elena that Joel went on a canyon trek to Hitopah with a woman named Gretchen. Nita will soon have to go to New York with Roger. Reena arranges to meet with the mother of Ashley's sorority sister. Gretchen watches Rikki and Brette make their way to the prospector's hut.