The Nostalgia Critic What the F**K Was Up with Where the Wild Things Are? (2007– ) watch online 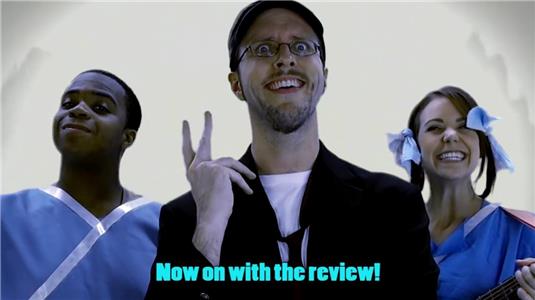 The Critic is called upon by the Waterbenders to review the abysmal movie adaptation of Avatar: The Last Airbender, to help save the franchise. The Critic discovers what he already expected: the movie makes every mistake in the book.


The second video uploaded on the League of Super Critics YouTube channel to reach one million views.

Doug Walker prepared for this review by watching and V-logging every episode of Avatar: The Last Airbender, the TV show that the film he reviewed for this episode was based on.