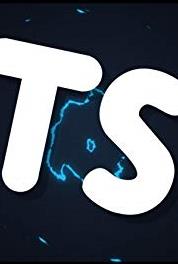 
Apart from the present shorts in the connections sections, two more shorts that are now missing from the Vine archive are included in the compilation, one featuring a Disney Prank inspired on The Emperor's New Groove (2000) and another one featuring Thomas Sanders and Sami Gresham in cosplay dressed as Hans and Anna from Frozen: huurteinen seikkailu (2013), doing a skit. These two shorts are now available only inside this compilation.