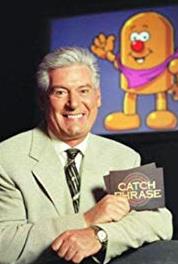 Stephen Mulhern hosts this remake of the 1980's game show where contestants have to guess a catchphrase based on animated picture clues. The puzzle is revealed one square at a time. It could be a book, a movie or a catch phrase. The winner with the most money can go on to win up to £50,000.