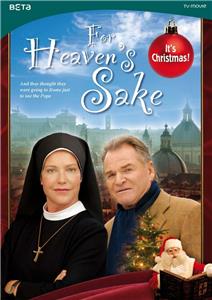 It is a light hearted comedy about nuns who are constantly dodging attempts by the mayor to take over their cloister in order to create business opportunities for his party supporters. It is in German only.


The license plate with city code "KAL" that are used throughout the series does not exist; neither is there a "Kaltental" or "Kaltental/Kaltenthal" in lower Bavaria. Most of the shooting location takes place in the beautiful small town of Landshut.

The German media considered it quite unusual that Jutta Speidel refused to wear make-up for her role as a nun.