The kids at the Dumping Ground plan a _"Children in Need" (1979)_ party, with the help of real-life celebrities, characters from other CBBC shows, 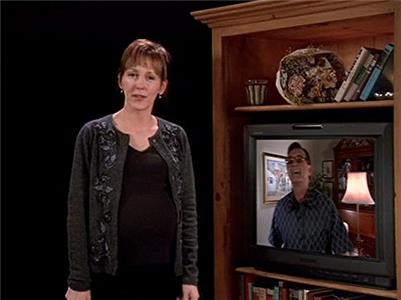 When Celia suggests that her children throw an anniversary party for her and Fred, Tracy doesn't feel up to planning it all on her own. However, she does see it as the perfect opportunity for her dad to finally acknowledge the fact that she's pregnant. When Fred refuses to take the bait, Tracy tries taking on all the responsibility for the party. But once a series of disagreements with her mother make her realize just how hard it's going to be, she insists that Ernie and Shelly help out. Although Tracy learns that her parents have secretly separated, Celia still insists the party go on. Breaking the news to her brother, Tracy proceeds with the plans. Meanwhile, even after Charlotte recommends that Tracy use his interest in baseball to get a discussion going, Fred still refuses to acknowledge that she's pregnant. At the party, Celia insists that someone keep her husband from dancing with a woman who made a pass at him many years ago. Watching them in action, Tracy begins to dread ...