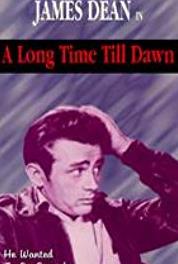 The traumatic effect of getting a "missing in action" telegram from the Korean front is dramatized. The stories of three different families that receive this unwelcome news are told: one is a bookie father; another, a wealthy man who distrusts his daughter-in-law; and the brother of a missing soldier.