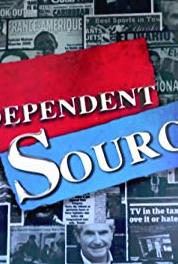 On this week's edition of Independent Sources hosted by Garry Pierre Pierre, we talk about the brewing battle between the Department of City Planning and the Chinatown Working Group about the future of low income and affordable housing in the enclave. Then we speak to Zetta Elliot about her new children's book, "Dayshaun's Gift," that's one part magical adventure and another part social commentary.