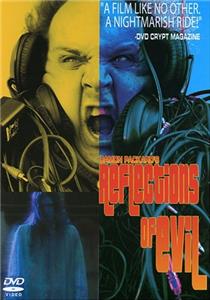 Julie, who died of a PCP overdose as a teen in the early '70s, searches from beyond the ethers for her little brother, Bob, an obese watch-seller, who is dying of sucrose intolerance, in the early '90s.


According to the director, Damon Packard himself, the extended vomit scene found early on in the film wasn't his idea, and put in against his wishes. The quote found on YouTube says: "studio made me shoot that, they felt a mega-vomit sequence would make it more marketable, especially for the vomit crowd. I didn't want that in and did it under protest."