A bank robber recently freed from prison seeks revenge on his partner in crime who escaped justice and took his share of the money.


Three men's loyalty is tested when they apply to be covert agents. 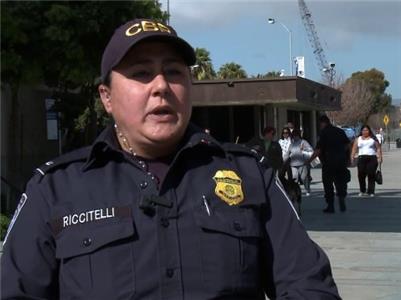 An officer responsible for intercepting drug money being smuggled into Mexico detains a suspect and uncovers a stash of suspected contraband profits. CBP seeks out corruption within its own ranks, which can be vulnerable to cartel bribes and double agents. Two newly graduated agents put their training to the test in pursuit of illegal immigrants in the desert. After being beaten to the punch on their first assignment, they have a second chance when another group of crossers heads deep into the nearby mountains.