This 2-hour documentary looks at the people Dick Schaap "collected" during his 50 years in sports and journalism. Schaap finds the unusual stories

Robert Montgomery Presents After All These Years (1950–1957) watch online 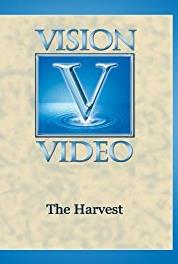 In this unusual drama, seven actors portray the same character as he's seen through the eyes of different people. The "Standard Who" is how the man sees himself, along with the "Ineffectual Who", the "Solid Who", the "Slob Who", the "Satyr Who", the "Nasty Who" and the "Godlike Who".