A wealthy violinist marries a society girl, and they have a daughter. The wife refuses to accompany her husband on tour, and runs away with a banker,


Rights is a documentary poetry video about the rights of water and wild creatures, featuring water activist Maude Barlow and 'people on the street' 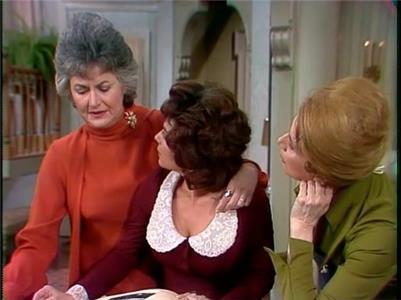 Maude tries to play matchmaker with Arthur and a good friend, Jane. Maude finds out Jane has problems with her daughter, Linda, and she tries to reconcile them.


The songs Maude and Jane sing in the beginning of the episode are "Waves of Danube" which is also known as "The Anniversary Song" and "Button up your Overcoat".