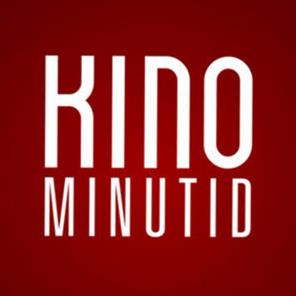 
Perhaps surprisingly, the audience and the host are filmed separately after which the frames are matched on set in-camera. The reason for doing so is that the set is an actual cinema hall, so during day time it would be impossible to shoot because most of the halls have screenings after every 20-30 minutes. Instead, the crew shoots the audience of 12-15 people approximately 45 minutes after the last screening has ended. After that the host is called in for his scenes.

Since the audience around the host should be amused and focused, they are shown episodes of Mana traka gimene (1999) and The Office (2001) on a big screen.