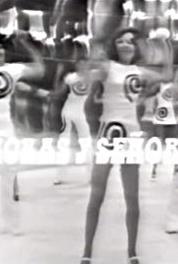 
The traditional New Year Gala that TVE has been holding each New Year's Eve ever since the early 1960s consisted in the 1974-1975 edition of this special 4-hour long episode of "¡Señoras y Señores!" which ended around 4 a.m. from January 1st, 1975, and featured around 30 Spanish and international stars of music and comedy.

For this special episode, Victoria Vera and Sharine, the original hosts from Valerio Lazarov's version, who had left the show the previous summer, returned just for a one-off, to be joined by then titular hosts Ángela Carrasco and María José Cantudo.