Ben and John search for a Dinosaur in their back yard. 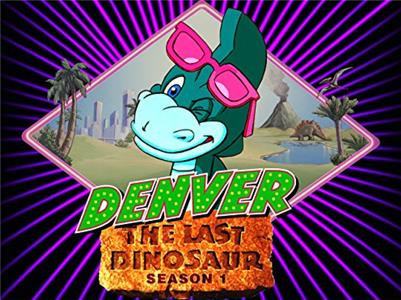 It is late Spring when Wally, Jeremy, Shades and Mario are at the La Brea Tar Pits working on a school research project. They discover a mysterious tar egg that cracks open to reveal a friendly dinosaur, whom they name "Denver." Keeping their pet dino a secret is a challenge when rock concert promoter Morton Fizzback makes repeated attempts to capture the young dino and use him as the star in his rock 'n' roll show.


Originally broadcast as an hour-long special in the spring of 1988; also known as "Blast from the Past".