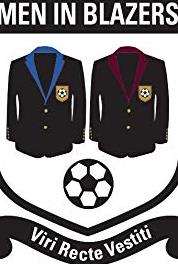 Roger Bennett and Michael Davies review the very best and worst, from the third week of the Premiere League season and also welcome author David Simon into the panic room to discuss the details behind his new TV show.