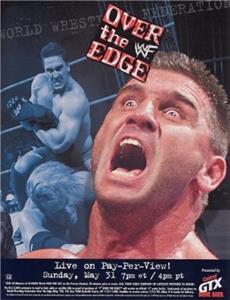 Final WWF appearance for Sunny, aside from a one-off appearance at WrestleMania XXV in 2009.