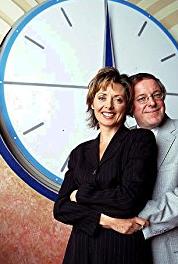 
This is one of 25 themed specials recorded between 2002 and 2003, of which only 23 were broadcast, and which featured two previous contestants. This was the eighth to be broadcast, based around the theme of a replayed final.