Winter scene on Front street, Dawson City, with the thermometer forty-five degrees below zero. This is a very interesting scene, showing the fire 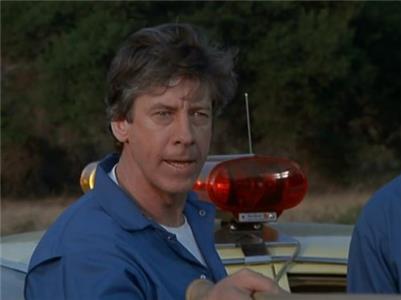 Despite Col. Briggs, the Army's new head of A-team hunting, the veterans accept female Fire Chief Annie Sanders's plea to help her keep the contract for a small town's privately run fire department which Roy Kelsey wants to get at all cost for Tristar, a new, larger and better equipped company, even using violence on her firemen and arson. It takes some research, but they find out that arrested mobster Vince Rogan is behind this apparently hardly profitable scheme, and sense it has something to do with his impending trial...


The tones used to call out the Fire Department in this episode are the same ones used in Emergency!. The siren on the Red Fire Engine used by the Station that hired the A Team takes its sound from that show as well.