Dru Hill performs in the music video "Never Make a Promise" from the album "Dru Hill" recorded for Island Records. The music video begins with Jazz's


Green Day performs in the live version of the music video "When I Come Around" from the album "Woodstock 94" recorded for A&M Records. The music


'Plants Are Cool, Too' is a video series that acknowledges that animals are interesting, but plants are cool, too. In this second episode, the 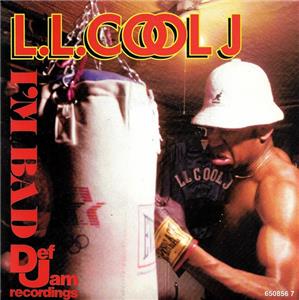 A music video for the single "I'm Bad" by Hip-Hop recording artist LL Cool J, from his 1987 album "Bigger and Deffer". In the music video, LL Cool J's girlfriend is kidnapped by mobsters who want to intimidate LL into ending his anti-drug campaign. However, LL defies their threats and ultimately rescues his girlfriend, because he's bad.