A dark comedy about three girls, who after being snowed open up about they're recent struggles with school, work and depression. Too bad they don't 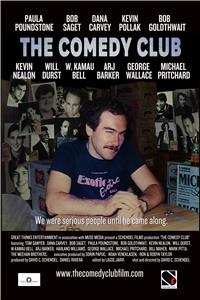 
Cobb's was the first club to put Dana Carvey on a Marquee.

Jim Carrey is quoted as saying, "For me, it all started at Cobb's."