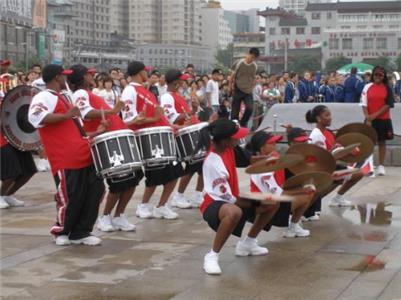 The Shaw High School Marching Band is the pride of East Cleveland, Ohio, an inner city community, plagued by poverty, crime and despair. But the award winning, Shaw High School Marching Band and their inspirational leader "Mr. Wilson," have an impossible dream. They want to become musical ambassadors and take the high-energy, "show-style" excitement of their music to the International Olympic Music Festival in China. This is the story of how their dream came true.