It's last call at The Corner Bar. Time for one more drink and one more story - with a twist. 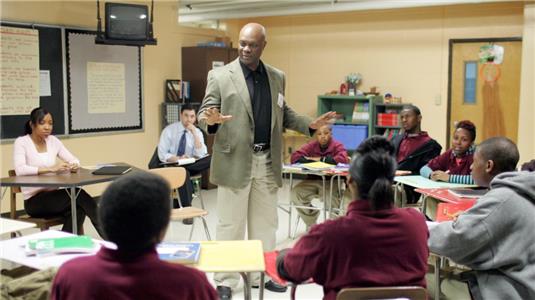 To monitor the pulse on the street, Carcetti makes the rounds with members of the force. While Proposition Joe shows off his vocal range, Chris shows Snoop how to expose, and dispose of, New York infiltrators. Colvin uses "corner" logic in class. A newly sober McNulty attends an Irish cop wake - with a not-so-sober Bunk. Michael is dismayed by the unexpected return of a missing family member.


This episode includes a 'wake' for the deceased Col. Raymond Foerster, played by Richard DeAngelis, and seen as a photo. DeAngelis died on 28 December 2005 of prostate cancer, aged 73.

In the first scene after the opening credits, Jay Landsman tells his officers that Colonel Raymond Foerster has died of cancer. Actor Richard De Angelis who played Foerster did really died of cancer in the middle of the film recordings.