An escaped convict strangles the doctor who let his wife die


In the Dublin criminal underworld, a young gang member is invited to have a drink with the boss, who wants to make his awareness very clear. 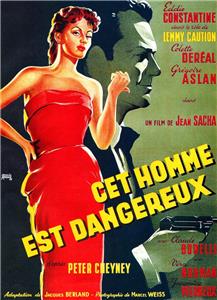 An escaped convict on the run becomes the newest member of the international criminal network. In order to gain the respect of the gang, he gets involved in a plot to kidnap a rich American heiress.