Can the mind's power to heal extend beyond the self and be projected to others? 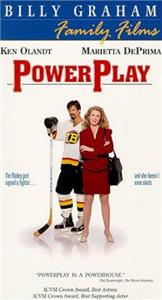