Calling and Not Calling Your Ex (2012) watch online 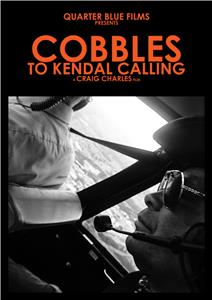 From the world famous cobbles of Coronation Street in the heart of Trafford's MediaCityUK travels a man and a trunk of funk to the festival known as Kendal Calling 2014. Under the steam of the Holbeck Ghyll Helicopter this man and his trunk of funk made the nearly 70 mile journey through the air to make sure that Kendal Calling got off on the right foot on, a funky foot that is! Music : "Big Bird" by Eddie Floyd